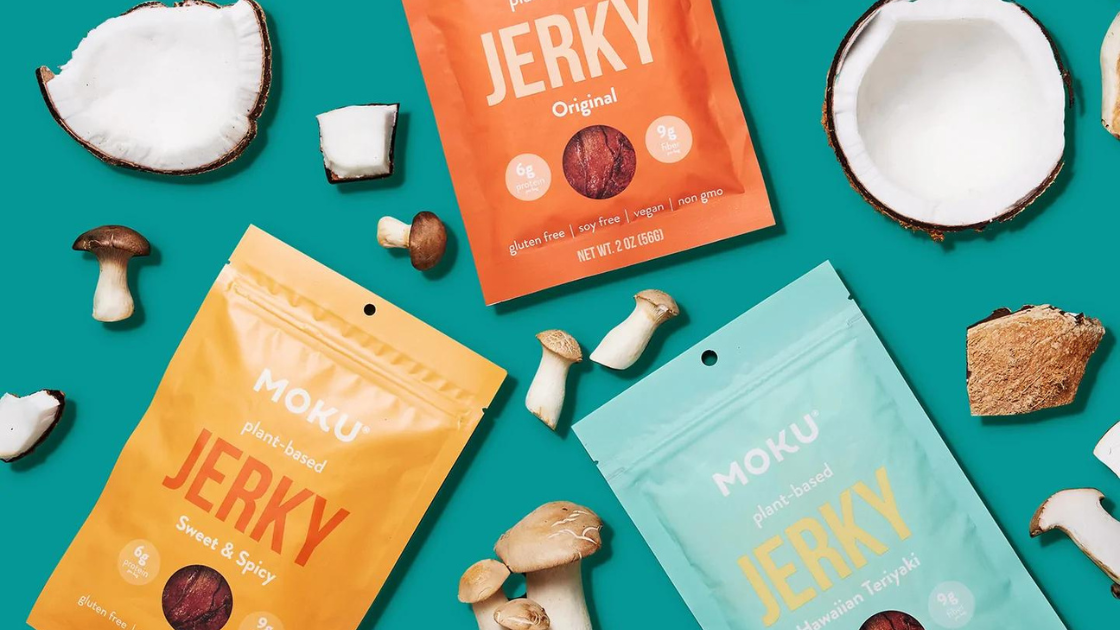 If you were to ask me what I think about mushrooms, I would tell you that I think they’re one of the grossest foods to ever exist. They smell weird, and they look even weirder, when you eat them raw they are spongy and taste disgusting, and when they are cooked they become slimy and still taste horrible even when greatly seasoned.

The only time you will ever find me eating mushrooms is when they are thinly diced up and mixed in with veggies, pasta, or some other food assortment. Or now, in Moku’s Mushroom Jerky. Yep, you heard that right…mushroom jerky, as in plant-based jerky. So you can finally fulfill that beef jerky craving we all occasionally get (or maybe just me?) They look like beef and taste like jerky…they are the real deal.

Lee sat down with Founder and CEO, Matt Feldman, to get the inside scoop behind why he created Moku Foods. In Episode 123: From Meet Ups to Meatless Jerky, Matt shared about his childhood growing up in Hawaii with a passion for sustainability from a very young age, why he became vegan in 2018 and started a vegan meet-up to learn more about it and connect with others, how bringing a vegan snack to the meet-ups sparked the idea for mushroom jerky, and why it was important to work with Michelin star chefs.

To hear the in-depth version of why mushrooms were chosen as the makeup of Moku, I highly recommend listening to the episode! At a glance, mushrooms are a great addition for those on a vegan diet. They are a rich, low-calorie source of fiber, and are packed full of Vitamin D and B. According to WebMD, mushrooms may also help mitigate the risk of developing health conditions such as Alzheimer's, heart disease, cancer, and diabetes.

Now if you’re not a fan of mushrooms (like me) and can’t stand to eat them in small portions of pasta, veggies, or some other combination, I think it’s time you taste Moku Jerky! They currently offer three flavors: Original, Hawaiian Teriyaki, and Sweet & Spicy. Each piece of jerky contains a list of primary ingredients including Tomato, King Oyster Mushrooms, Pineapple, Chickpeas, Coconut, and Maple Syrup.

Before I get into the tasting, you know we have to talk about their branding and pricing!

First up…branding. Right off the bat, I love it. I love it when brands color codes their flavors and I think Moku nailed it with these three. A bright tangerine orange, a cool blue, and darker pumpkin orange. I also enjoy that they have a picture shown on each pack, as well as the number of protein and grams. Let’s also not forget that they’re gluten-free, soy-free, vegan, and non-GMO.

Pricing-wise, I did feel like they were on the more expensive side as they end up being $6.83 a bag and you only have the option to buy them in a 3-pack or a 6-pack. You do save some money when you subscribe, but as a first-time buyer, I didn’t want to take the risk. On the plus side though, they do offer a 100% Happiness Guarantee or your money back!

Now that we’ve covered the basics, it’s time to get into the taste testing. Drum roll, please…

The go-to holy grail, The Original. I was more nervous to try this one of all three because I had a feeling it would taste the most like mushrooms. Happy to tell you that I was wrong. As listed below, it has a savory and umami taste to the jery, and boy does this remind me of some of my favorite beef jerky.

The legendary Sweet & Spicy happens to be Lee’s personal favorite, a mix of “some sweet with some heat.” This one is sure to knock you off your feet. It’s got the perfect combination of sour then sweet, a mushroom jerky version of a Sour Patch Kid if you will.

If there was one flavor out of the three that I was the most excited to try, it was the Hawaiian Teriyaki. Similar to Hawaiian Teriyaki beef jerky, it’s bold and tropical. My first few bites were strong on the teriyaki but amazing.

If you’re on the lookout for expanding your mushroom horizon, look no further than Moku! If you’re trying them out for the first time, I would set your eyes on the Mushroom Jerky Variety 3-Pack, that way you get the option of trying out all three flavors and finding a favorite!

One of my favorite things about Moku is that they’re all about good.

In the checkout process, you’re notified that 1% of your purchase will be donated at no extra cost, and they even let you pick which of the four non-profits you’d like to put the percentage too. I could be wrong, but I believe once they’ve raised the designated amount, they work with a new non-profit to raise a percentage for them.

There is nothing better than a company creating better-for-you products, while also having better environment options, and Moku is nailing it all!

Want us to review another brand or have any guest suggestions, comments, or questions about Stairway to CEO? Drop us a line here! 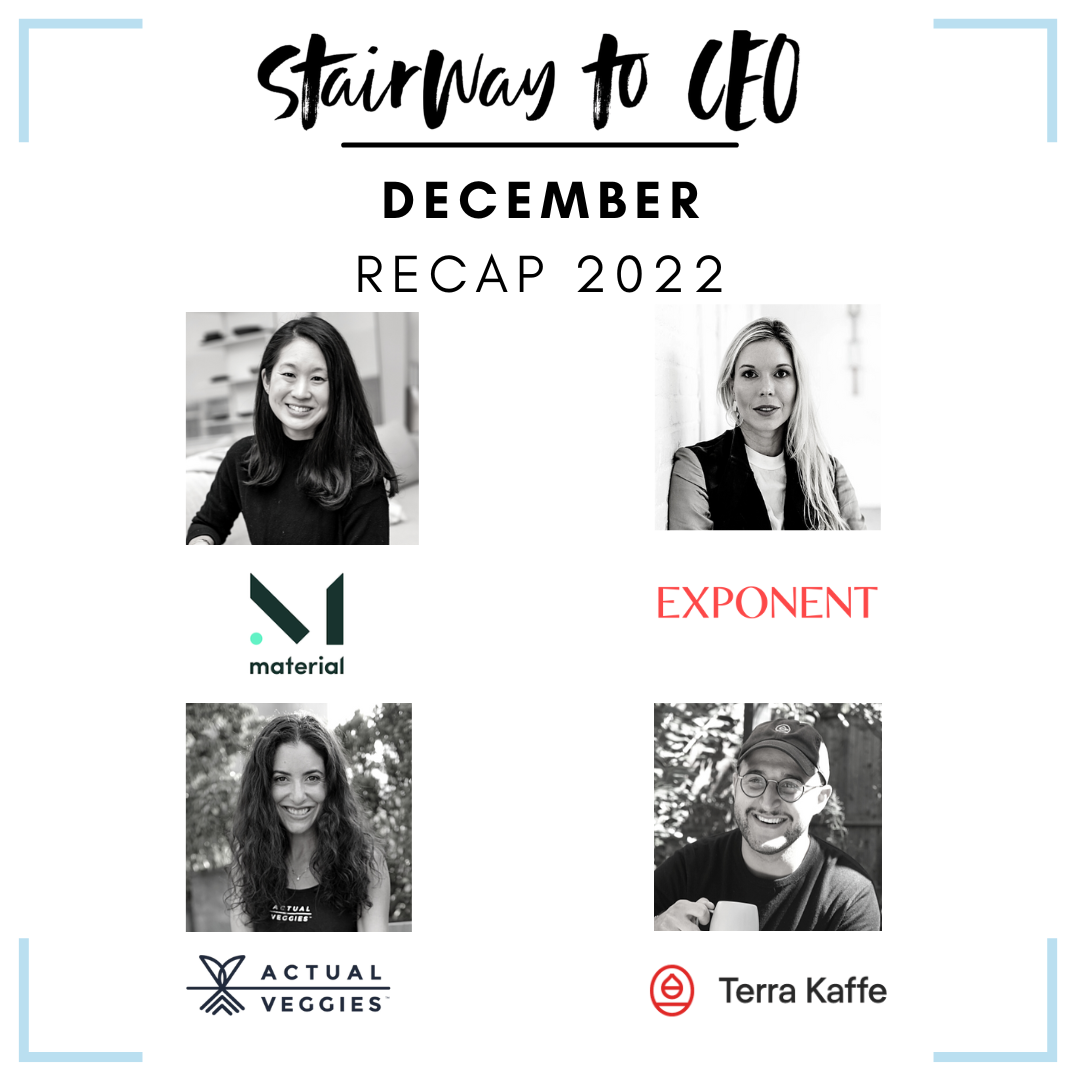 Well, we are finally here and have reached the last week of the year, and that brings our final monthly recap: December! It’s been a long 12 months that have also flown by, and it feels incredible to say we’ve released 52 episodes this year with 52 amazing guests who’ve shared their inspiring stories to becoming the CEO of their brand. Thank you to all 52 guests, and here’s our recap of the final four. Happy New Year! 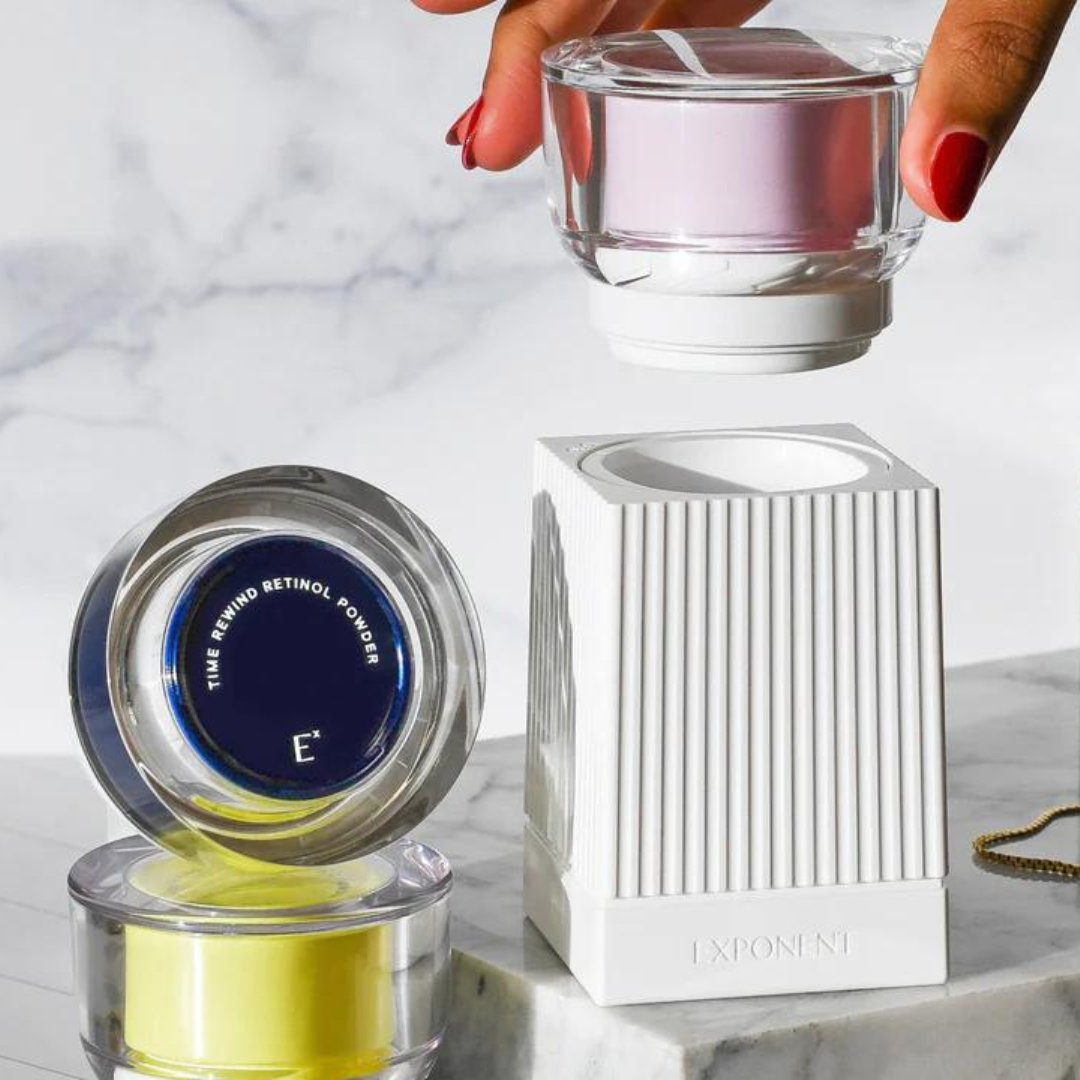 I am back today with another beauty brand review, but this brand is one like no other! 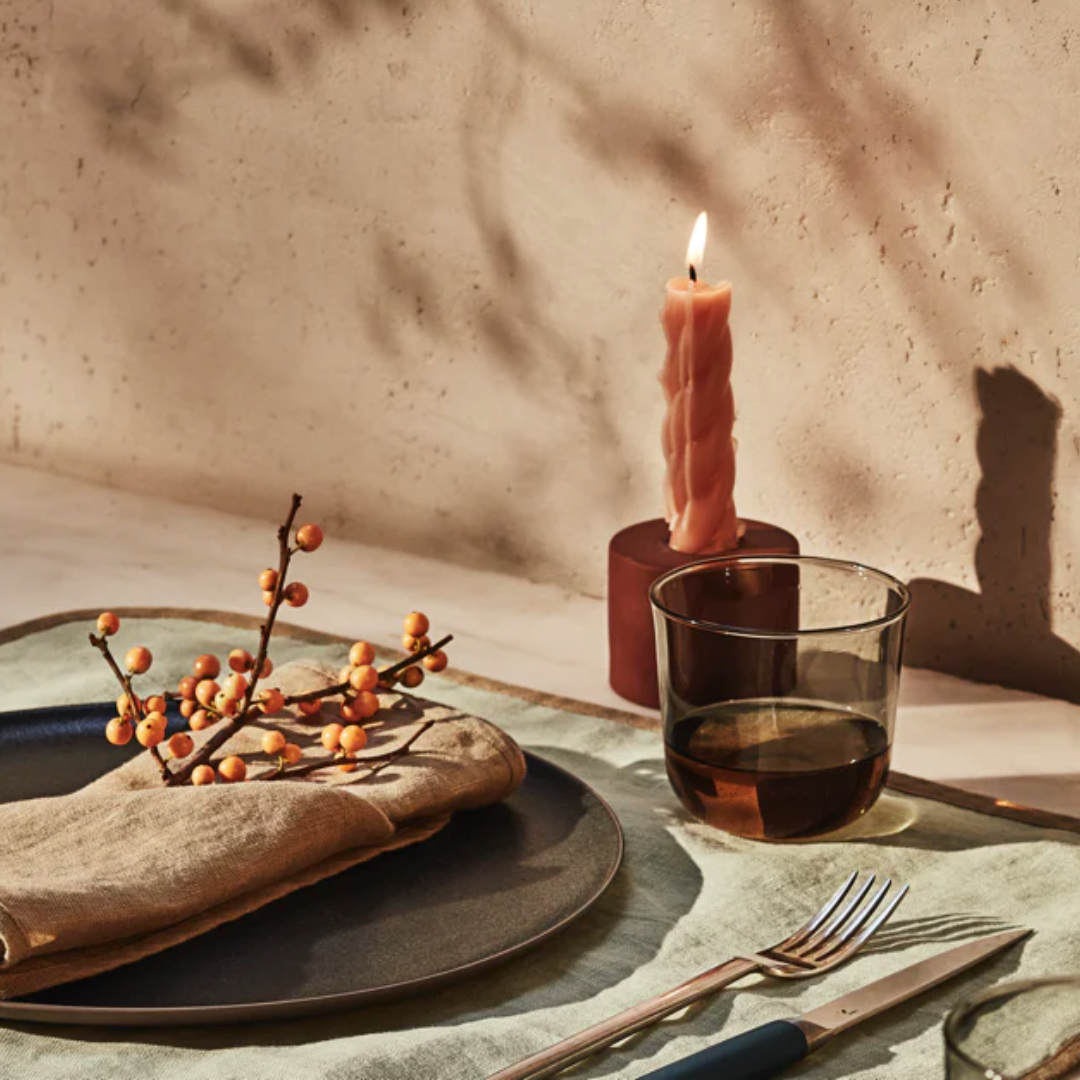 Starting this product review with a warning. When handling certain products, remember that some are sharper than others. Now that we got that out of the way, I can introduce you to a beautiful brand…Material.