From Meetups to Meatless Jerky

with Matt Feldman, Founder and CEO of Moku Foods 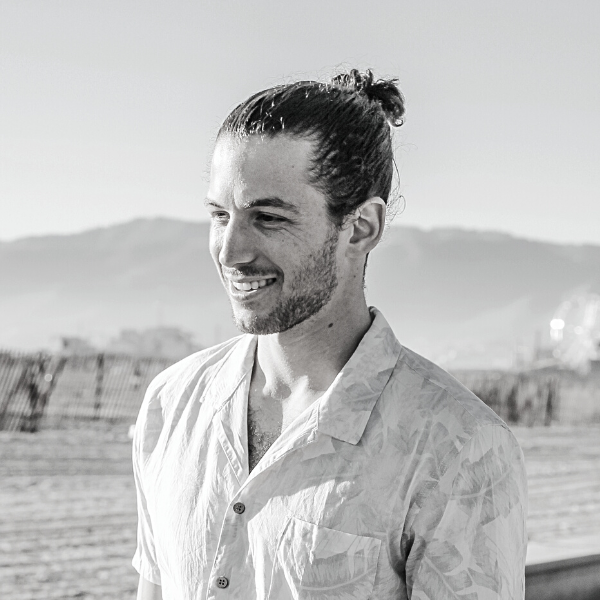 Joining the show today is Matt Feldman, the Founder and CEO of Moku Foods, a mushroom-based jerky. Matt shares about how he partnered with a Michelin Chef to turn king oyster mushrooms into a delicious alternative beef jerky. In this episode, Matt talks about his childhood growing up in Hawaii, why he joined a vegan meetup in San Francisco, how he earned over 1 million views on YouTube, and how he's raised over $4 million for Moku foods.

“We have a lot of customers who do not eat any mushrooms and they despise mushrooms, but they've tried Moku and it's the only mushroom they’ll eat because it really does not taste anything like mushrooms.”

“Knowing that I couldn't bring beef jerky, I thought I might as well try and make some mushroom jerky.”

“I've always loved mushrooms, and I knew that if you cook them in the right way, they can taste very meaty.”

“This was one of those weird things where I don't even remember making the decision to quit my job and do Moku. It was so natural and go with the flow that it was almost like I woke up and chose mushroom jerky. Like I have to do this.”

“I didn’t want to use any of those fake meats or chemicals or anything highly saturated, I wanted something whole, and mushrooms were the perfect fit.”

“​​Running a new company from Hawaii is a little isolating and lonely because there are not many other entrepreneurs doing similar things.”

“In fundraising, it's almost like you're swinging for a home run every time, but you know that you're probably not gonna hit it.”

“VCs all take the early stage meetings because they want to plant the seed, get to know the founders, stay in touch with you, and then invest a year later.”

“When you hit roadblocks, it's very lonely. No one really understands what you're going through. I would highly recommend people to be very careful about who they bring on, but bring someone on that's complimentary that you really know is gonna be with you when it gets tough, because you need that person to put in the same amount of energy as you, or else it won't work.” 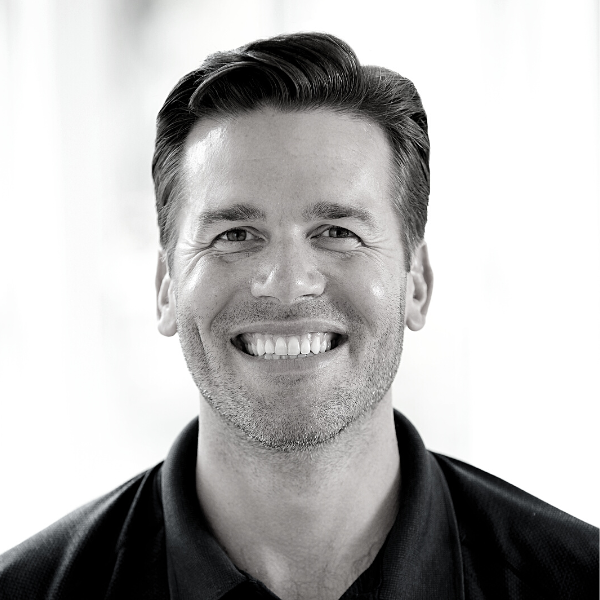 with Greg Vetter, Co-Founder and CEO of Tessemae's
Listen 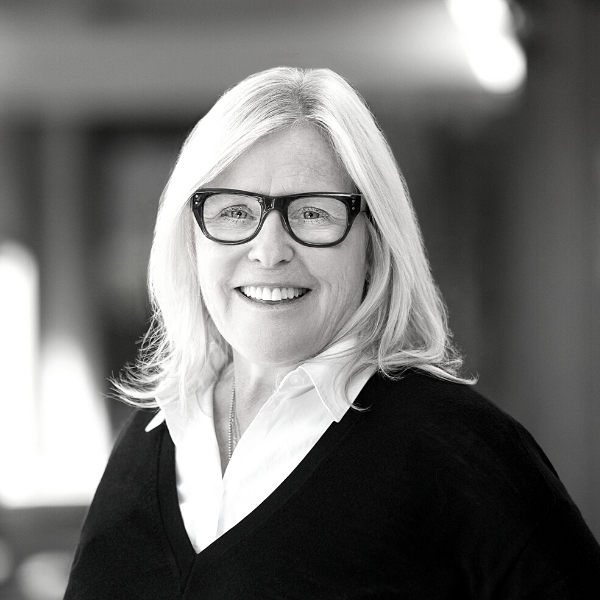 From Funder to Founder

with Amy Errett, Founder and CEO of Madison Reed
Listen 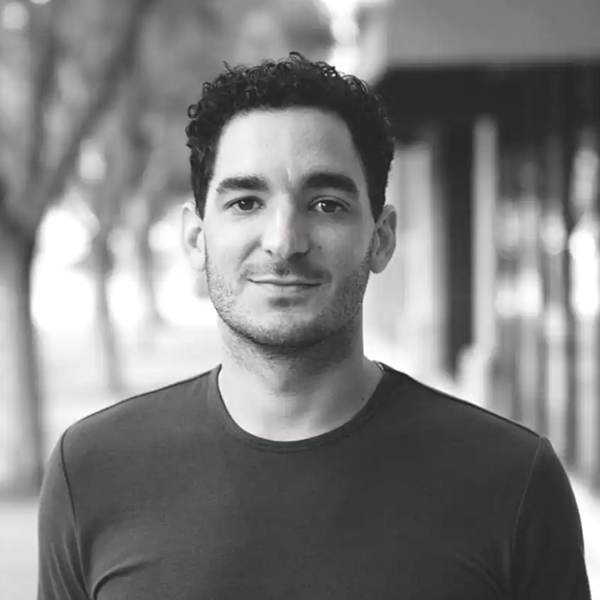 Cutting up the Clothing Category

with Steven Borrelli, the Founder and CEO of CUTS Clothing
Listen