with Tero Isokauppila, Founder and CEO of Four Sigmatic 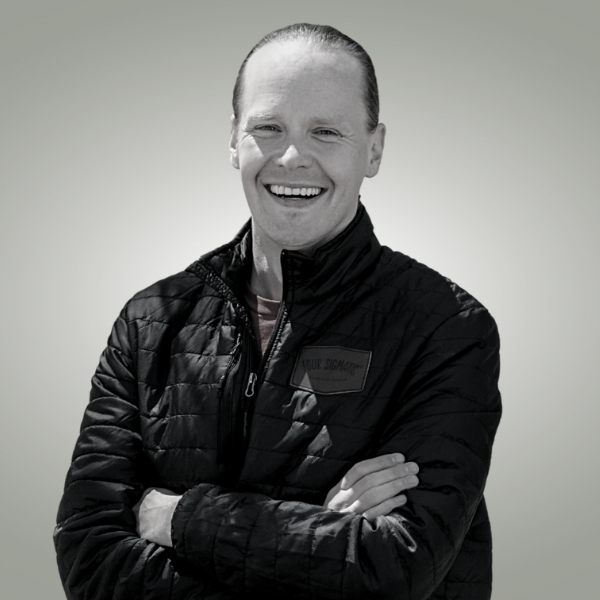 Today, Lee is joined by Tero Isokauppila, the Founder and CEO of Four Sigmatic. In this episode, Tero talks about his first business attempts that failed, how he began a women's clothing line in Vietnam and progressed to online marketing for a tech company in Switzerland until he realized how coffee and mushrooms were underutilized. He shares how having a vision and mission helped him find a purpose in life, which is to help people elevate their health and wellness, and how this sparked the idea of starting Four Sigmatic.

“Planning is essential, but plans are useless.”

"The more you advance in your career, the more you realize that beliefs and personality traits limit you or help you.”

“But maybe, more importantly, being yourself in that journey is pretty important and vulnerability to admit your flaws, but then not be too harsh on yourself about those.”

“As you achieve product-market fit, initial traction in one way or the other, you build enough skills, it becomes more about beliefs and personal traits that are very much the backbone of leadership."

“There's what I describe as the shadow is something about you that you think is true, but you don't want it to be true.”

“Every person has a part of us that we think we are, but we don't want to be.”

“I think the cool thing about coffee is that it's a bitter drink that people enjoy.”

“It’s great when you finally have consumers who buy products and are happy, but there's something about that. It's almost like your firstborn child or something like the Marvel. You have no clue what you're doing, but there's a Marvel period that made it exciting.” 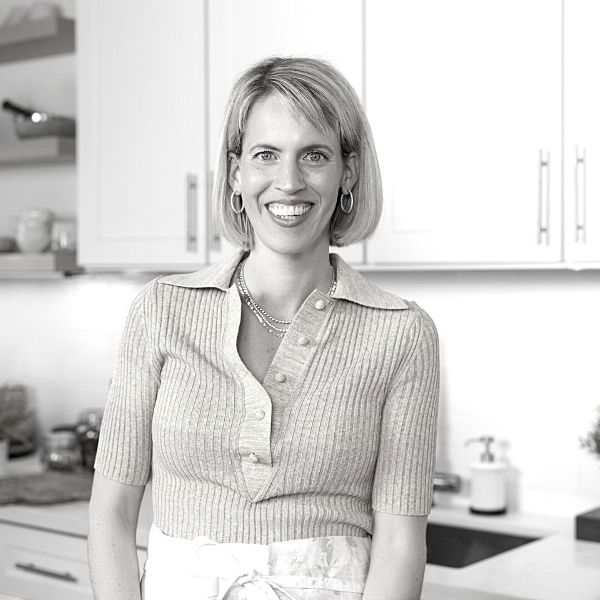 From Debt to Dynasty

with MaryRuth Ghiyam, Founder and CEO of MaryRuth’s Organics
Listen 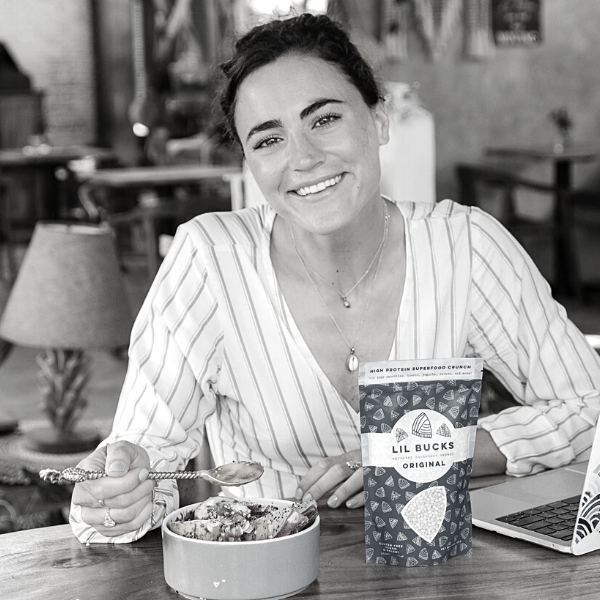 with Emily Griffith, Founder and CEO of Lil Bucks
Listen 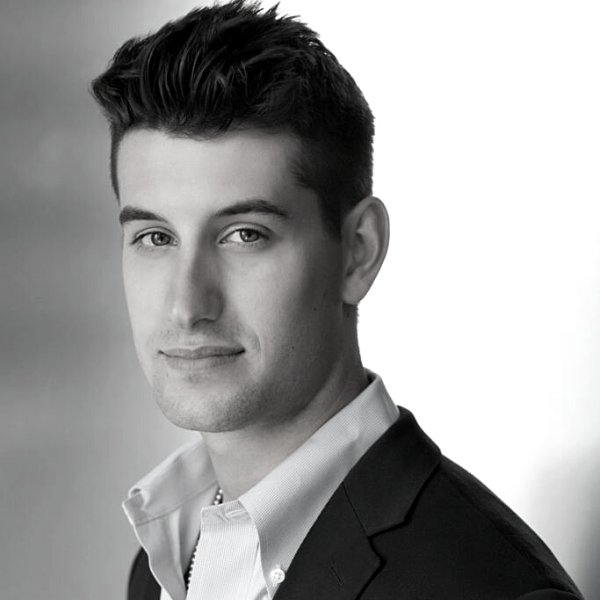 with Steven Izen, Founder and CEO of Lokai & Elements
Listen