From Spark to Wildfire

with Joe Ens, CEO of HighKey 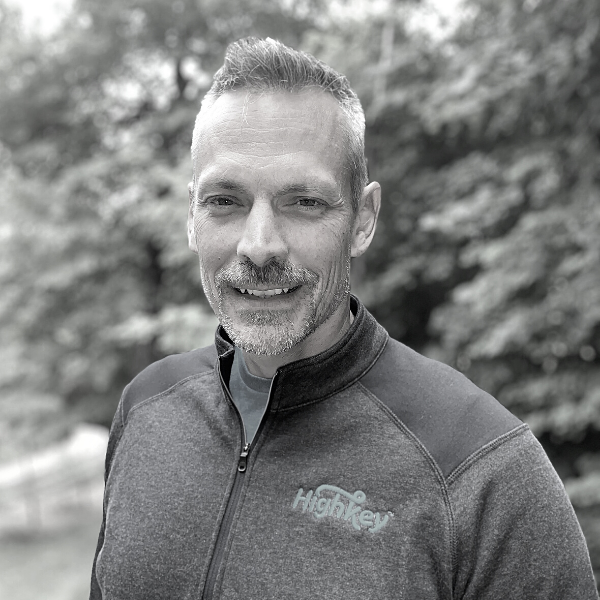 Joining the show today is the CEO of Highkey, Joe Ens. On a mission to drive sugar out of snacks and remove over 10 million pounds of sugar from the American diet by 2025, Highkey is the fastest-growing better-for-you cookie brand in the US. In this episode, Joe shares his journey from growing up in Toronto, to working at General Mills for over 20 years, to meeting the founders of Highkey. He talks about his experiences leading a Fortune 200 company, how to build trust with your team, why he uses the big plus one hiring strategy, and the difference between a growth versus a fixed mindset.

“I always say I got the best of each of them. I have my mom's heart and my dad's head.”

“I realized that the skill set to progress to the most senior ranks in a Fortune 200 business becomes less about running and building the business and more around managing and building.”

“I wanted to test myself. I wanted to bet on myself a little bit and see, could I build something from close to scratch.”

“I wanted to see if I had the leadership muscle to take a spark and turn it into a wildfire.”

“The founder can sometimes be a squirrel hunter because they're just constantly trying to ignite sparks. The operator is a little bit more hunting with a scope.”

“It's a movement, but for us, it's not political.”

“In the startup world, there's no hiding both as the leader, but also, in your ability to make individuals better because there aren't that many to raise the whole boat.”

“Being deliberate in making a connection with people, both their head and their heart is key.”

“You have to be comfortable that you're not gonna get it right every day. In fact, you're gonna get it wrong a lot. One of our core values is make mistakes, learn, move on. And the ability to move on, I think is key.” 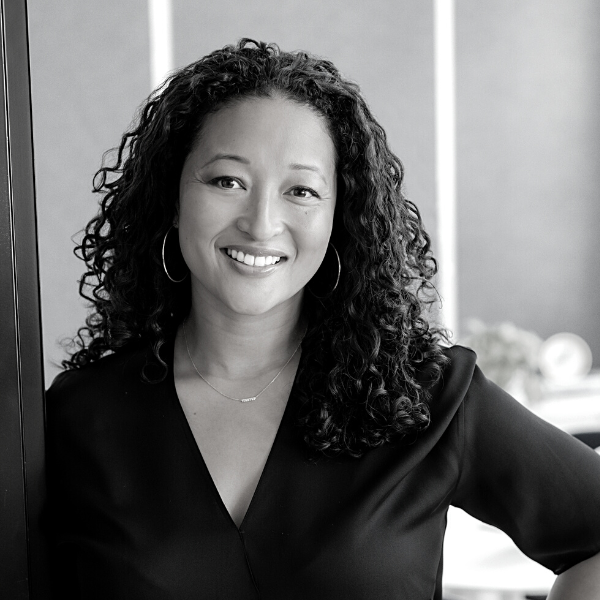 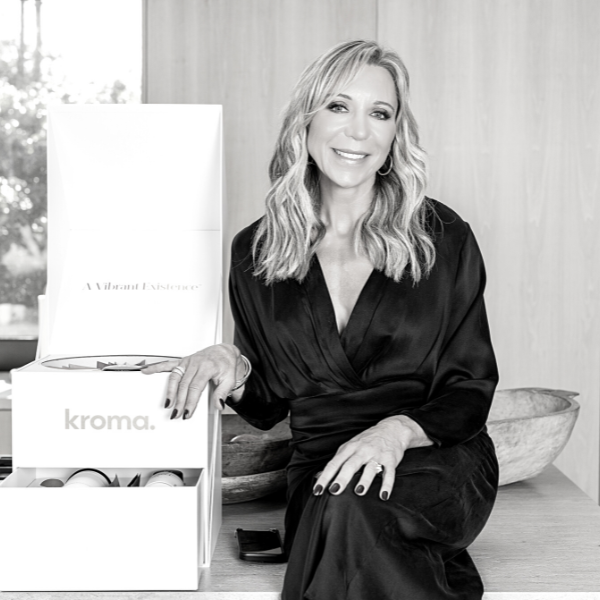 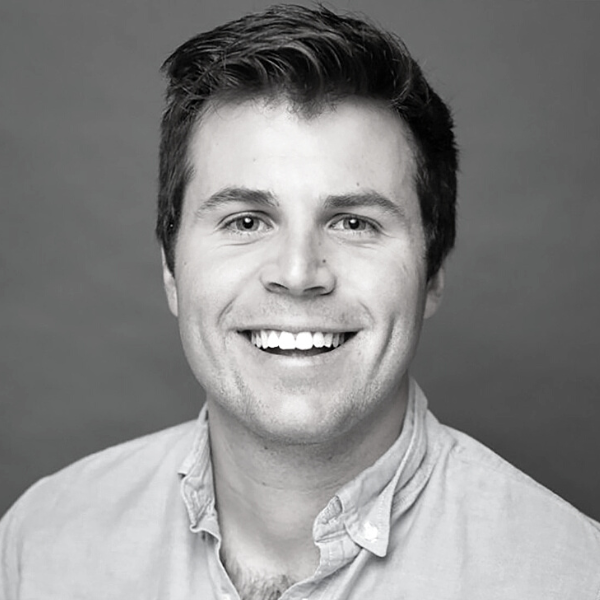