From Layoffs to Payoffs

with Daniel Shapiro, Founder and CEO of Fourlaps 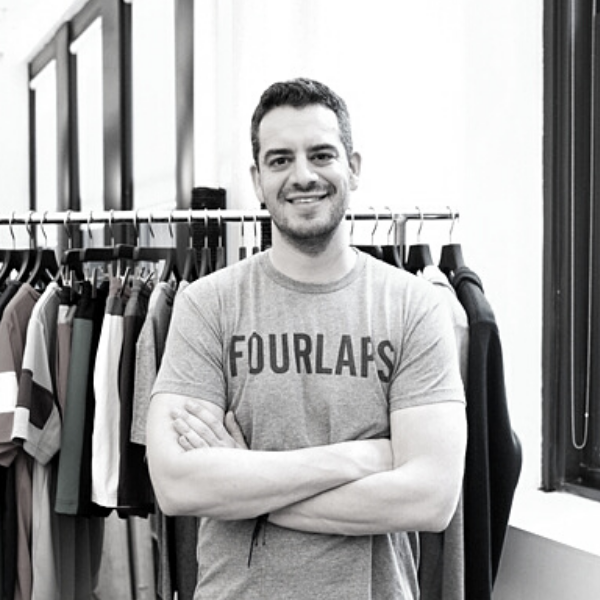 Daniel Shapiro is the Founder and CEO of Fourlaps. Offering stylish staple pieces that wear equally well both in and out of the gym, Fourlaps prides itself on creating thoughtfully designed apparel for guys who don't want to compromise on performance or style. In this episode, Daniel shares with us his journey from working in merchandising at The Gap, to working for three years at Old Navy, to moving to Pittsburgh to work at American Eagle, to finally taking the leap into entrepreneurship to pursue his passion and starting an apparel business of his own. Daniel talks with us about his battle with anxiety and depression, the many pitfalls he experienced while trying to launch his business, and how he scored a major partnership with Peloton.

“I think the best bosses that I've had have embraced my energy and my craziness and my ideas and motivated me by encouraging those things, but also teaching me different ways of doing things.”
‍

“I learned so much there. I would say from a career point of view, it was the best career decision I could have made. But it was a very tough personal move.”

“Our tagline for the brand is "Start before you're ready." And that's also my personal mantra, I would say, because if you wait for the perfect moment, it will not present itself.”

“I think failure was the biggest thing that was holding me back. And I think you actually learn way more through failures than you do through successes.”

“I think when you come out of a really tough situation, then it kind of puts things in perspective. And I think what I thought was what's the worst thing that can happen to me is that I have to find another job.”

“I just knew that it was the right thing. And I just knew that what was out there was lackluster and was overseen and over logo-ed and neon and made from nasty materials, and I saw that people were going to start dressing differently. “

“I did not pay myself a salary until last year, the middle of last year, like four years later.”

“The combination of the pandemic plus Peloton, I think kind of catapulted us.”

“You have to be surrounded by people that you love, that are positive, that are going to encourage you and want to be on this journey with you.” 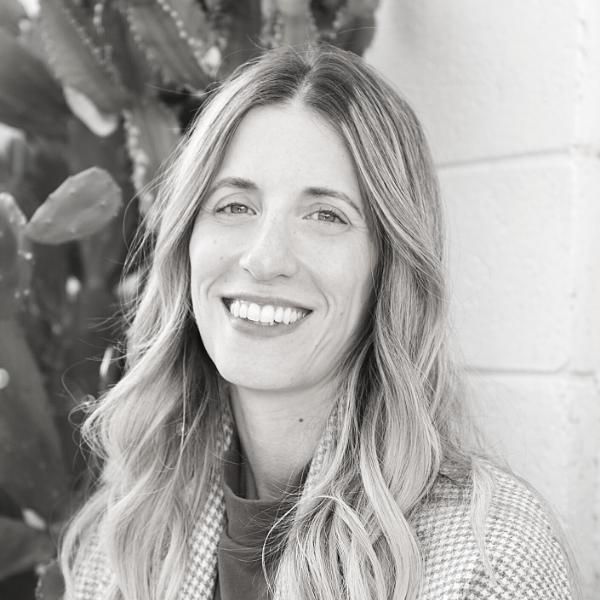 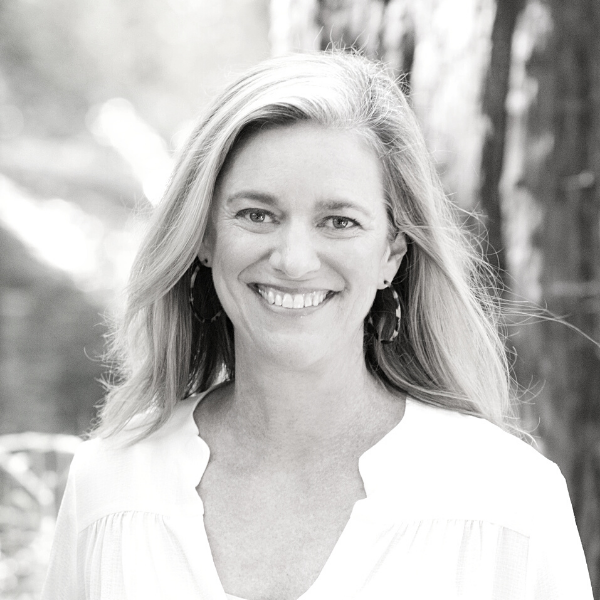 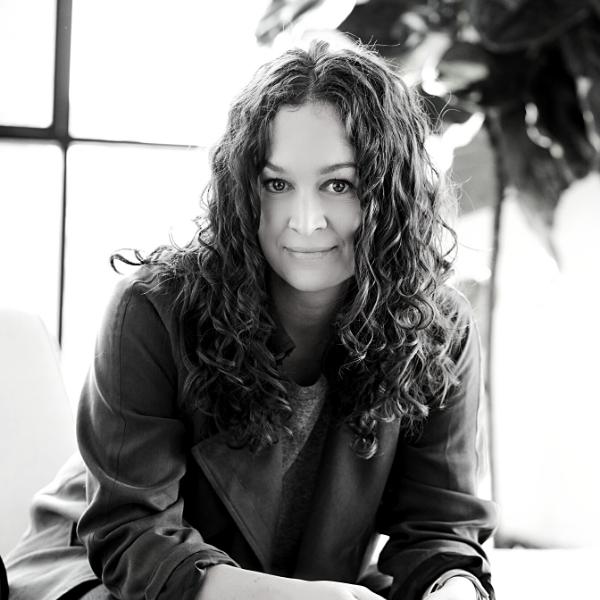